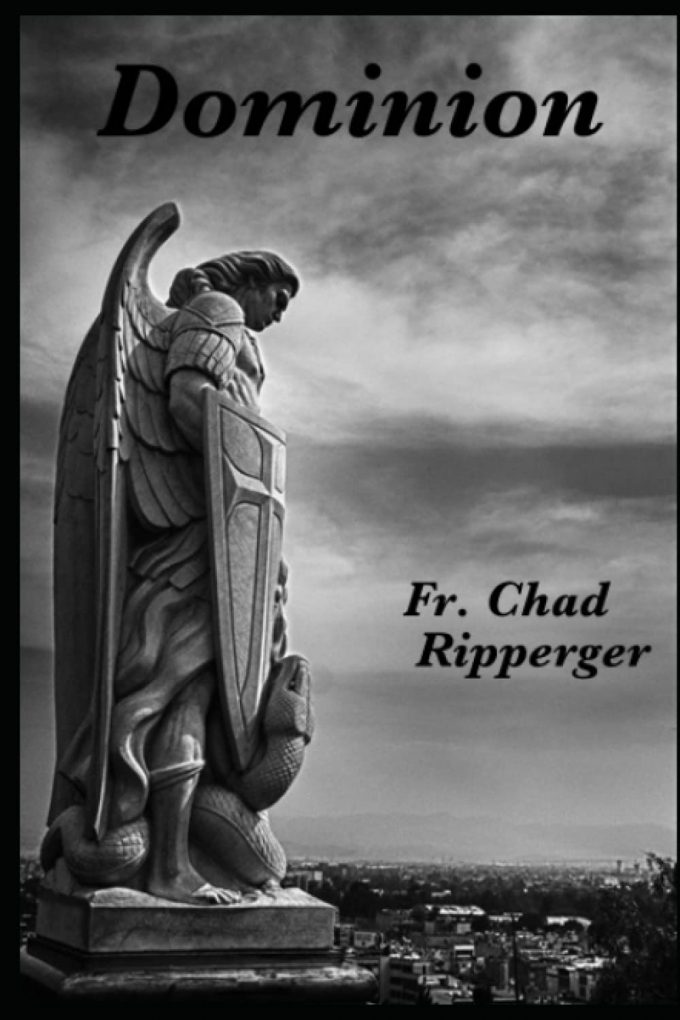 Dominion: The Nature of Diabolic Warfare

Topics include: angelology, demonology, the structure of authority, the different kinds of diabolic influence in detail, wounds and healing, the role of the sacraments and sacramentals as well as general methods of combat.

Many works have been written on the nature of diabolic warfare but the contents which are necessary to know are scattered across many different works of the approved authors. Historically, the texts written about exorcism and deliverance were largely in Latin, were not a synthesis of the knowledge of experienced exorcists. The goal of this book is to provide that initial synthesis for the laity. This book is not written in a popular style. It is a bit more technical than most laity are accustomed to. It is not meant to be a quick or easy read, but to provide a thoroughness and a proper level to a theological topic which often is only addressed on a superficial level. Since this book also deals with the intersection of the diabolic with human psychology, it is highly recommended that the reader, prior to studying this text, has at least the fundamental knowledge of human psychology from a Thomistic point of view. To that end, it is recommended that he reads this author’s work Introduction to the Science of Mental Health (available here: sentradpress.com). While that may result in putting off the reading of this book for a while, nevertheless, the reader is most likely to grasp the points made regarding the intersection between diabolic and human psychology. This text is only to be understood to be a beginning or a foundation and not be considered an exhaustive text, despite its length. It is simply not possible to incorporate all of the wisdom of the Church in the various texts throughout the centuries.

Topics include: angelology, demonology, the structure of authority, the different kinds of diabolic influence in detail, wounds and healing, the role of the sacraments and sacramentals as well as general methods of combat.

There are no reviews yet.

Be the first to review “Dominion: The Nature of Diabolic Warfare” Cancel reply